Everyone needs a Pinch of Naughty from time to time… 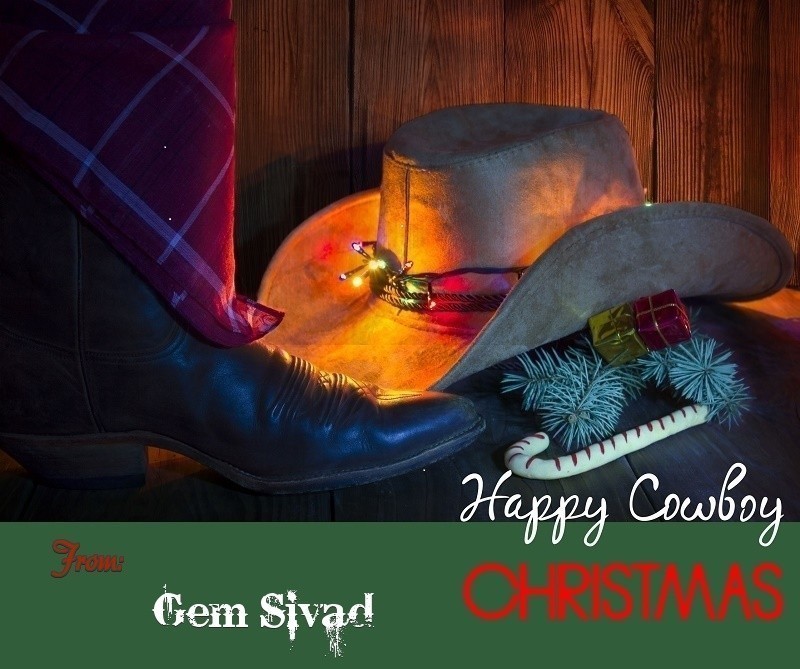 Merry Christmas and Happy Holidays. I have a new web site and as you can see, I’ve been decking the halls.

Take your time and look around. If you discover a broken link or any other problems, give me a shout out via the contact gem page. (Try it out. I’m dying to see if it works). 😀

Whew! What a ride 2015 has been, and it’s not over yet. I have too much to tell you in a blog post, so I’ve put together a Dreamcatcher Newsletter, including a contest celebrating my new website, created by Fibonacci Design Lab.

Enter my contest for a chance to win the goodies and give-aways I’ve assembled: 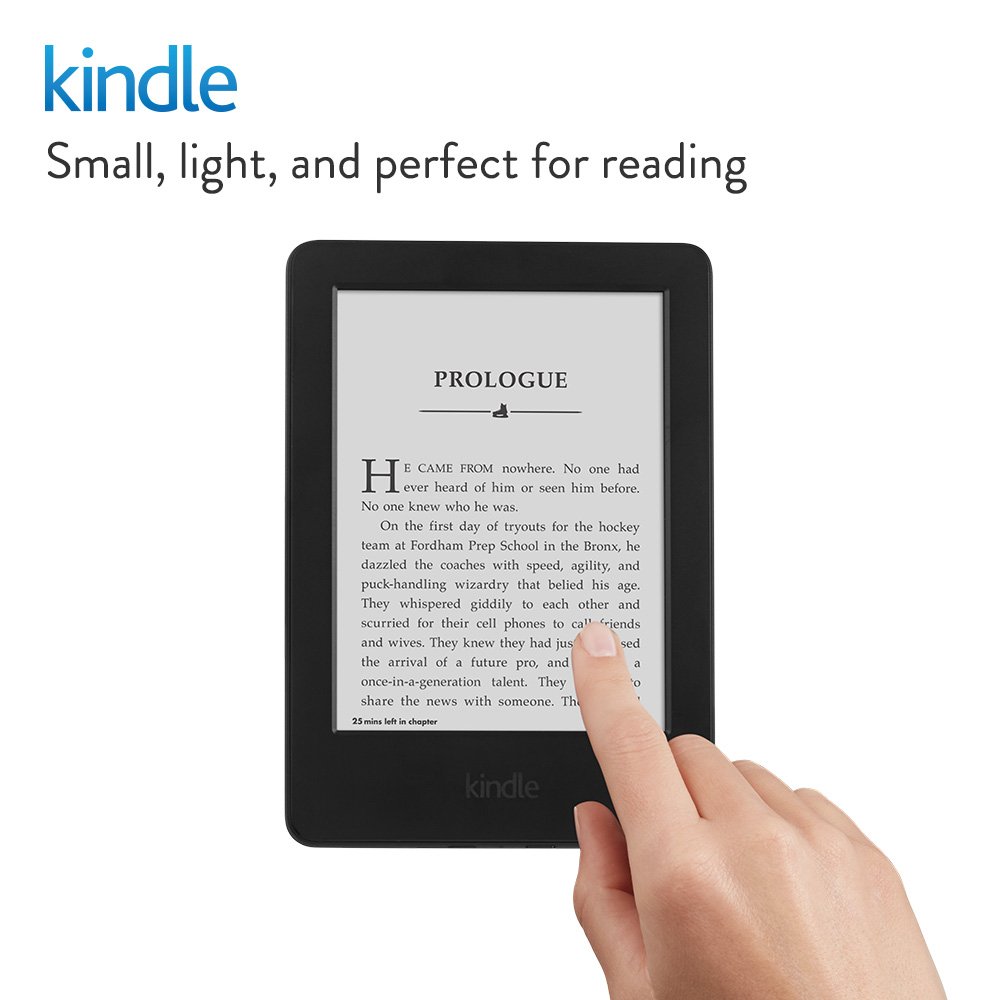 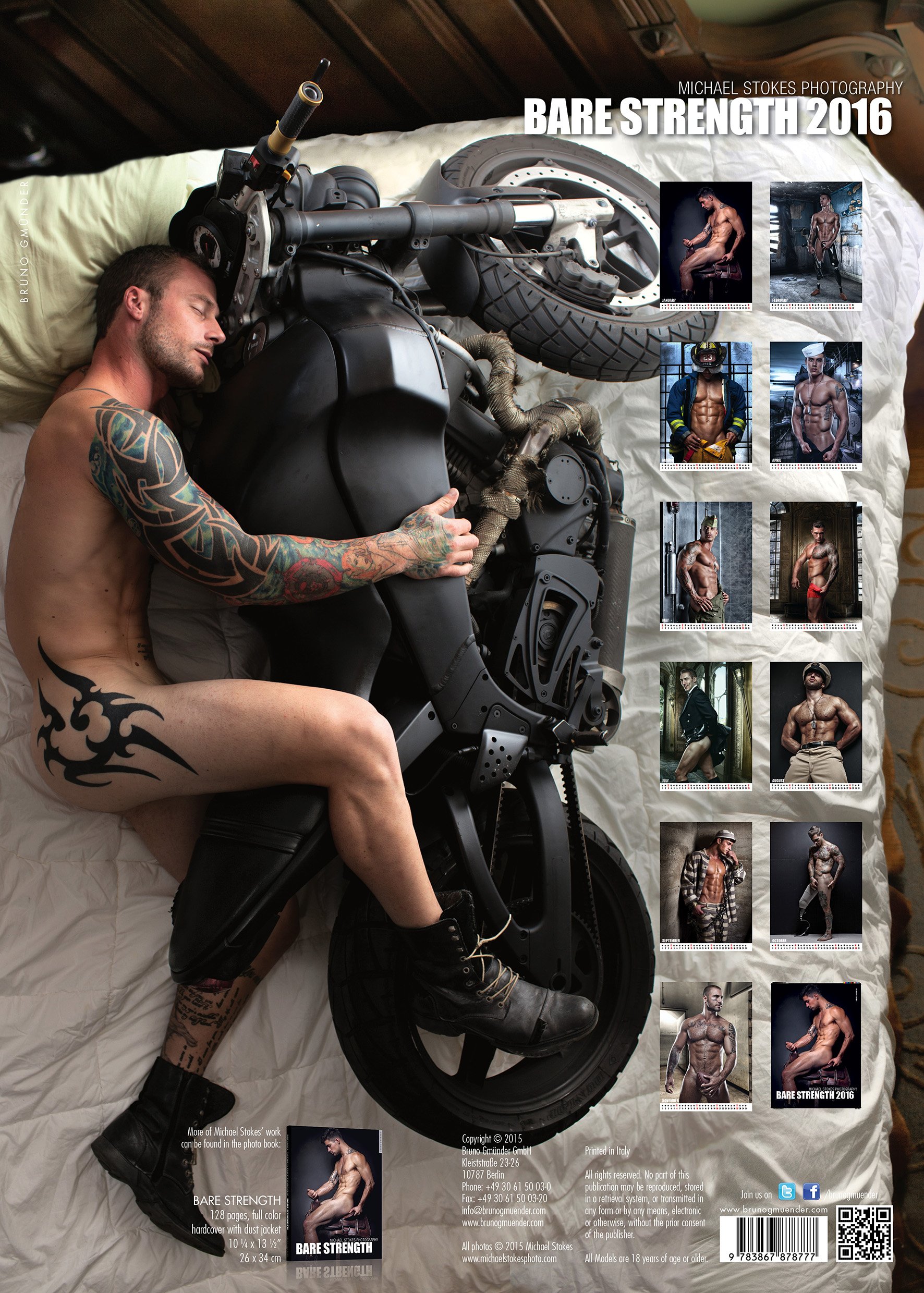 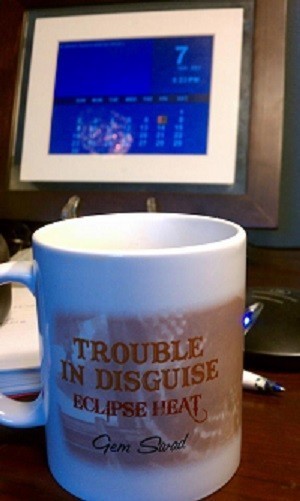 For Contest Details, check out the latest edition of my newsletter coming out this weekend. 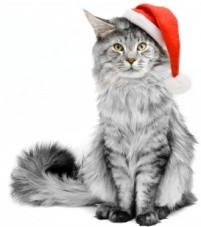 Haven’t subscribed yet? Here’s the link: 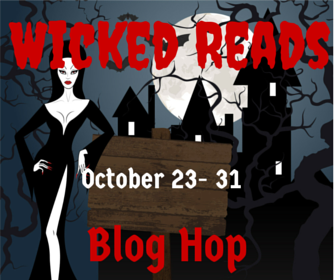 I’m celebrating in Bitter Creek Holler this year, a place of Old Magic found in the Appalachian Mountains. In Bitter Creek Holler,  shifters and witches live uneasily side by side and all kinds of other worldly creatures venture forth during Samhain.

Click on the Rafflecopter link to play and win prizes.

I’m giving away some nifty treats to tricksters coming through. 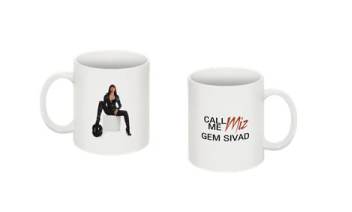 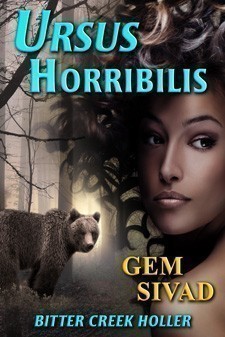 Blurb: While Rhee Hess is house-sitting in Bitter Creek Holler, waiting for her cousin Miz to return, she sees nothing wrong with earning a little extra cash. And who knows? Lending a helping hand to Shep Buchanan, the family’s neighbor, might be Rhee’s ticket to gold. From Rhee’s point of view, he owes her anyway, since his recent odd behavior cost her a job.

Buchanan is a bear shifter. He’s also a billionaire, a genius, and the head of a secret paranormal government agency. It wouldn’t be good if either shifters or humans discovered Shep’s brain is totally whacked. His bear, after years of ignoring females in general, suddenly declares he’s found their mate. Before Shep can deal with that, he’s attacked with a death hex spell and the grizzly takes charge.

Rhee to her grizzly client: “You’re a billionaire bear. What you can’t crush, you buy, and what you can’t buy, you crush. In your world, real problems don’t even exist…”

Shep to the spirit weaving witch: “You’re a mouthy, mercenary, ball-busting witch. What the fuck do you know about problems? You just woo-woo them away…”

Masseuse, hedgewitch, healer… Although Missouri Hess can take pain and illness away with her touch, and pull truth from a liar every time, she 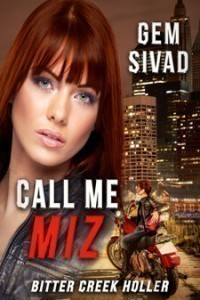 considers her strange talents a curse. Being a healer is a lonely existence when the people you help, shun your truth-telling side. Nevertheless when misery calls, Miz is compelled to answer.

Blurb: It takes all hell-breaking loose in Washington DC for hedge witch Missouri Hess to leave her mountain retreat and join her lover in the nation’s capital. Someone has unleashed a snake-eyes death hex against Thomas’s boss, Shep Buchanan. And if the spell doesn’t kill Shep, his own crew might.

Nothing in his military, shapeshifting, Special Forces background has prepared Thomas Hunter for the torture of jaguar mating-heat or the wrath of a furious witch. Though he’s on a mission in DC, his beast wrests control, racing to the mate he’s left behind. After Thomas delivers his own brand of healing, Miz returns with him to duty. They’ve got forty-eight hours to figure out the twisted magic at work—and time is not on their side.

2. Michelle Roth Books | Where kink and happily ever

4. Marissa Dobson — Where love is a magical thing…

9. In The Pages of a Good Book, entering the imaginat

25. NOTES FROM A ROMANTIC’S HEART

29. Blog | Amie Stuart | Romance Just The Way You Like

46. A Honeybun in Hell by Sam Cheever

Hi everyone. Hope your spring is going well. During the Cowboy Candy sale ( was super) I found out about a new promo tool called Thunderclap. Check it out if you have a new book coming out. It helps you harness multiple social media platforms and reach mega numbers of potential buyers.

She blinked at the question, trying to discern his reason for asking before she told him the truth. “I guess I was just fortunate, no one ever wanted me.”

A rough growl escaped his throat and his gray eyes darkened to the color of pitch.

“What?” she asked, backing away from him.

He stalked after her, his manner predatory, never dropping her gaze. She retreated as if facing a true wolf; ready to spin and run, her foot grazed the blanket and she realized he’d herded her there. He pounced, sweeping her off her feet, removing her clothing with furious haste.

Have a great week, everyone!!