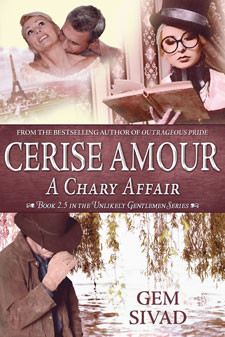 After a hasty Civil War marriage to Confederate soldier, Jeb Carter, Cherry Fitzwilliam finds herself abandoned among strangers; over the next twenty-five years she carefully constructs a life based on lies.

Her neighbors and daughter believe she’s a widow who lost her husband in the war. But Jeb is alive and prosperous and Cherry’s one indulgence is a much anticipated monthly meeting with him that usually devolves into a shouting match.

When Jeb Carter becomes ill, perhaps even dying, discord changes to despair and he asks her to be with him to the end. Avoiding the questions of family and friends, they leave Texas on a journey that takes them to a love they’ve long denied.

Here you can create the content that will be used within the module. 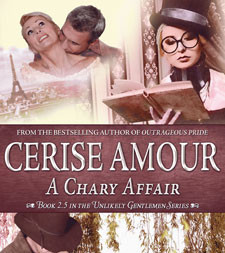 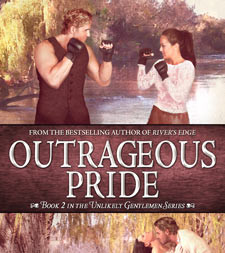 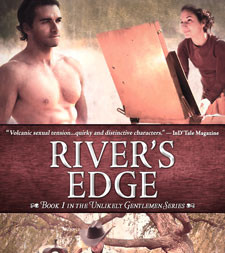