Fools on parade; if it's dangerous, they'll do it... 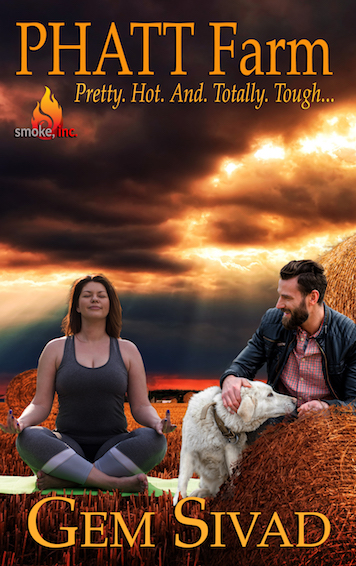 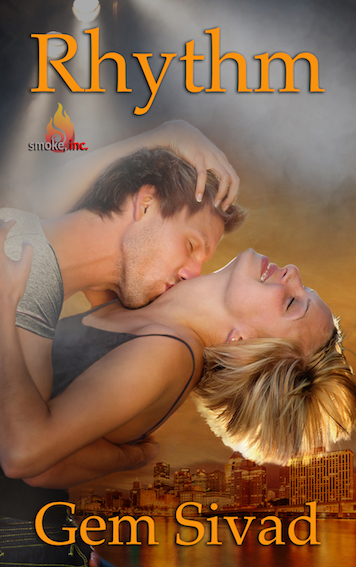 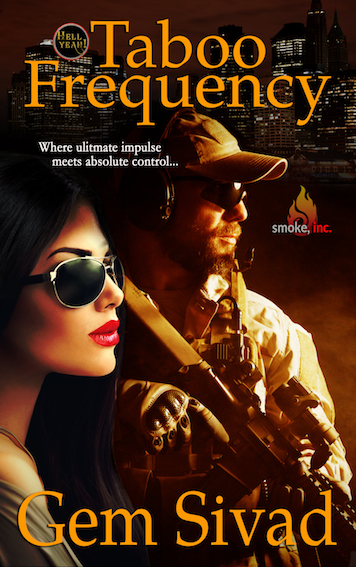 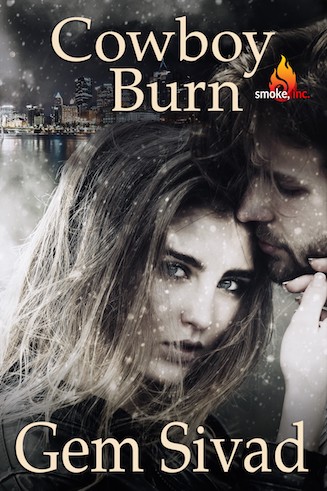 Five days after Christmas, and Harley-Jane Arthur has a plan. Use her artistic talent as entertainment at an upscale kids’ party, make enough to pay January utilities with money left over for a new barn roof, then buy a bottle of Red and toast New Year’s Eve—alone.

But… the balmy weather turns to rain, which turns to sleet, then ice, then snow. She’s stranded in town with no trains, planes, or Uber running. Trying to grab a taxi, she sees a murder, then skids on her cheap boots down an icy road, landing on her bottom in a heaping pile of love.

Gable Matthews, a.k.a. Cowboy, has been waiting patiently these last few years for Harley-Jane to wake up from grieving for her husband. When she’s stranded during a snowstorm, it’s his chance to get her attention.

Snowbound, they discover passion hot enough to melt ice. But Fate doesn’t make it easy for Harley-Jane and Gable. There’s an unpredictable blizzard, a wonky furnace, and a taxi-cab-stealing killer, all trying to interfere with their love.