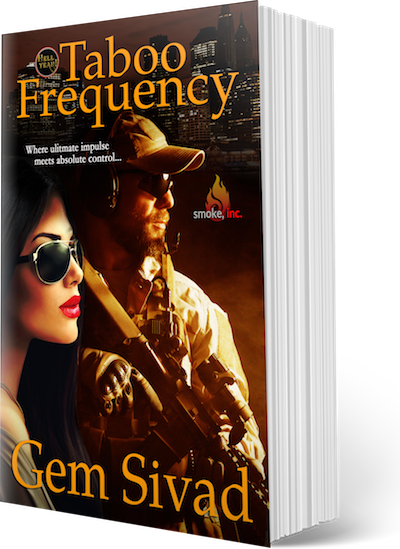 Release: November 2016
Evidenced by the erection pressing against his zipper, Luke’s little head was ready to fuck. But his big head, the one assigned to do his thinking, said no way was he taking her to his place for lots of reasons, the biggest being getting naked with her.

He’d had a few ventures in bed since he’d lost his leg, and none of the women had wanted seconds after they’d seen the mechanical extension and knee replacement. Or maybe he hadn’t tried hard enough. Hell, he didn’t know anymore. It irritated him to think about women, ex-wives, failed relationships, and the difficulty of getting good sex—dammit—make that any sex.

The hope that something fine might happen disappeared and his mood soured. He prepared to swing through a fast food place, and play dumb on the way back to her car—no harm done and have a good life blue-haired girl.

But before he turned into McDonalds and began his retreat, Kiley took charge and Luke didn’t have to do a damn thing the rest of the night but smile.

“I don’t take men home with me and I don’t go home with strangers. Are you interested in having sex?”

“Yep,” he said gruffly. “Where to?” She gave him directions to the local make-out site.

“Got a condom?” she asked and not one to look a gift horse in the mouth, he pointed at his glove compartment.

“Some in there I think.” Then he wished he hadn’t added the, “I think.” She didn’t need to know how long it had been since he’d needed one. It was the damnedest thing he’d ever had happen to him, and after fifteen years in the military that included two tours of duty in Afghanistan, that was saying something.

Condom in hand, she unzipped him and since he’d dressed commando, she had bare skin and aroused cock waiting for her. By the time they reached the edge of town she’d covered his dick with both the rubber and her mouth.

After two preliminary swipes with her tongue, she looked up at him and grimaced. “I hate the taste of these. Yuck.” 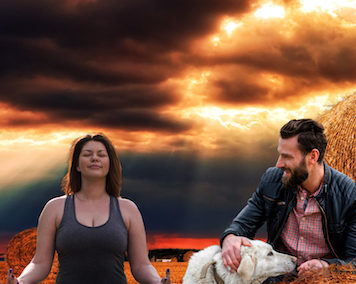 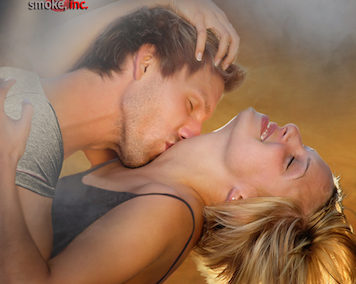 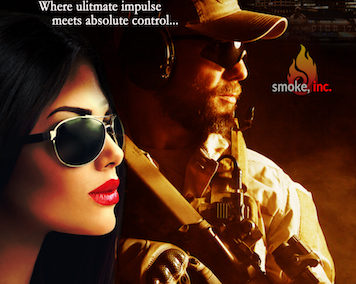 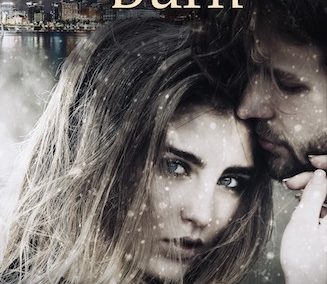