Double-Q: 1843— Evan and Ambrosia Quince set up housekeeping in a one room cabin in the middle of a big patch of Texas land. Their two sons, Ambrose and Hamilton form a partnership when they inherit the Double-Q twenty years later. 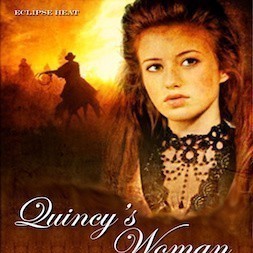 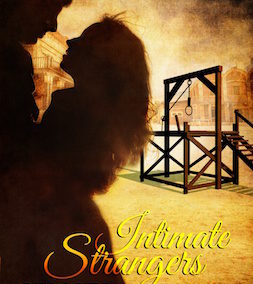 MC3: 1845— Jonas McCallister had no money to buy, so he built a cabin on Kiowa land. Even before the Indian raid that killed his wife and stole his child, Jonas was such a brutal tyrant his daughter, Rachel, welcomed Kiowa captivity. When she returns to the McCallister ranch, she brings with her a son. Charlie Wolf joins his cousins, Robert and Sam, to become a deadly trio of bounty hunting men. 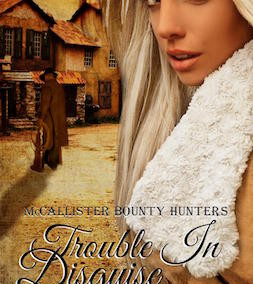 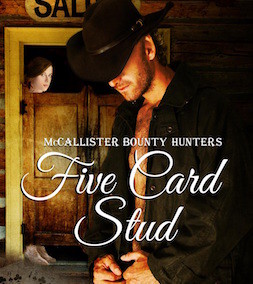 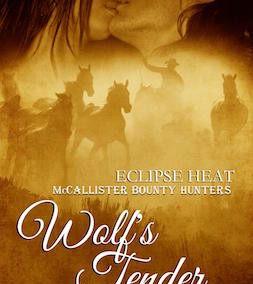 Hawks Nest Ranch: 1836— Henry and Gregory Hawks received a land grant of 9,000 acres in 1836. After the brothers built a cabin on the land, they immediately negotiated with the neighboring Kiowa chief for Indian wives. Daniel Hawks was born to Gregory and his wife and after surviving his parent’s death, spent most of his childhood with his mother’s people. As an adult, he trains horses for the cavalry and hunts wild appaloosas in his spare time. Although he has a cabin on Hawks Nest Ranch, he’s rarely there.

After his Kiowa wife leaves him, Henry Hawks raises their son, Grady, alone. Years later, as an adult, Grady inherits his half of Hawks Nest Ranch. But then he must fight bankers and corrupt politicians who are challenging his right as a half-breed to own so many acres of choice, Texas land. 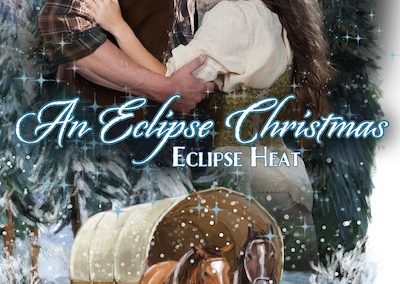 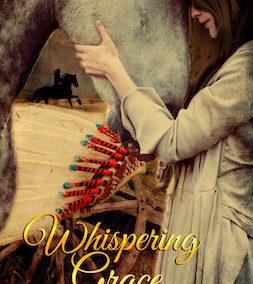 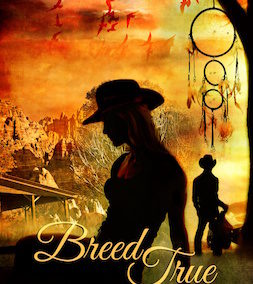 Lucy McKenna meets & marries Ambrose Quince and moves to the Double-Q Ranch. They have two children: Alexander and Brody.

Brody Quince (daughter of Lucy and Ambrose) and 8 students of the Sparrow Creek Ladies Academy are kidnapped and Charlie Wolf McCallister, half-Kiowa bounty hunter is hired by the school’s teacher, Miss Naomi Parker, to rescue the girls.

Hamilton Quince, brother of Ambrose Quince married to Comfort Parker. Comfort is Naomi McCallister’s sister, and the widow of corrupt sheriff, Owen Bailey. In 1884, Hamilton brings home Jacob and Sally, his two children born to another woman. The children were conceived in 1877 after the cattle drive that saved the Double-Q ranch.

Sam McCallister is cousin to Charlie Wolf and better known among thieves and killers as Snake. He’s part of a trio of bounty hunters who co-own the MC3 Ranch and 15,000 acres of Texas range close to Eclipse. He marries Eden Pace, widow of Dr. Daniel Pace, school friend of Robert McCallister, Sam’s brother.

Quince neighbor, Grady Hawks, and his cousin Dan own nine thousand acres of prime land with water irrigating the entire section. Eastern bankers have decided to manipulate the law and steal it. Because he is part Indian, they are backing the “Indian Relocation Act” which proposes that Indians own no more than a lot size no greater than 160 acres. To de-emphasize his Indian heritage, Grady marries Julie Fulton Rossiter when she is accused of murdering her husband. He gains a white wife, two white daughters, and the uneasy backing of his Texas neighbors who trust him with the water more than they trust the Eastern bankers.

Robert McCallister, nicknamed The Deacon, is known among the outlaws in Texas as the third tier in a deadly bounty hunting trio. He’s riding alone until Beau Beauregard gets his attention. Instead of brushing aside the young bounty hunter giving him competition, Deacon takes an interest in the kid’s latest case—counterfeiting. Organized crime has found its way to Texas and into the banks by way of fake money. But the kid turns out to be the greatest fraud of all. Beauregard is a girl.

Dan Hawks doesn’t think in terms of ownership—the Great Spirit has allowed him to enjoy the land and he drifts from one ranch to another, whispering horses and training the best cattle ponies to be had. But law and his cousin, Grady, say he owns half of Hawks Nest Ranch, and the same bankers ready to steal it before, are still manipulating Eclipse citizens to get it again. Dan comes home to raise his appaloosa horses and goes into partnership with neighbor Sam McCallister. Grace Souter, the white doctor who once lived with the Apache as a prisoner, rents Dan’s house and interests him more than the maneuverings of crooked bankers.