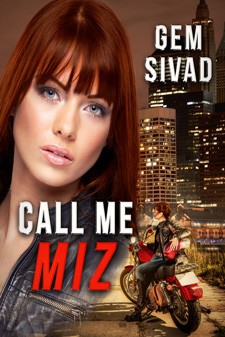 Ms. Sivad beautifully explores the growing love between Miz and Thomas while giving the reader enough action and suspense to keep the pages turning. -Candy, Sensual Reads
I absolutely love the ending of this book. It is…unique…Gem Sivad provides the reader an adventure with action on every page. Call Me Miz is entertaining and well worth the read. -Delane, Coffee Time Romance & More
…Thomas and Miz have instant chemistry that intensifies with a massage and an explosive foreplay session that has you gasping for air. The sex is hot, raunchy, animalistic and works…I wanted more. -L.T. Blue, Just Erotic Romance Reviews

Masseuse, hedge witch, healer… Although Missouri Hess can take pain and illness away with her touch, and pull truth from a liar every time, she considers her strange talents a curse. Being a healer is a lonely existence when the people you help, shun your truth-telling side. Nevertheless when misery calls, Miz is compelled to answer. 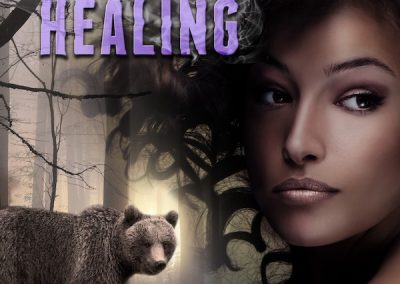 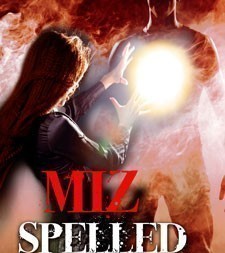 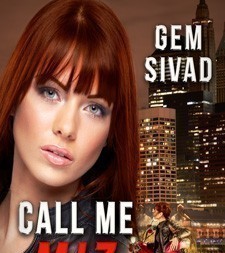