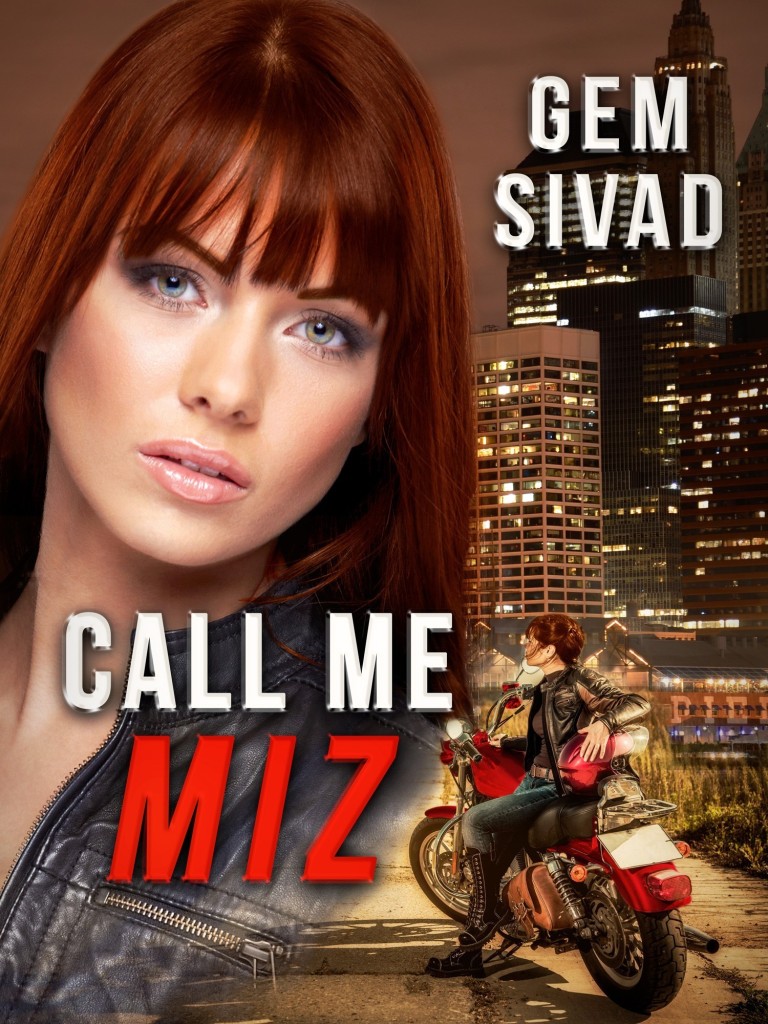 “You some kind of sex fiend?” she asked.

She shifted her stance and went airborne, landing her heel on his chin. Ouch. His head snapped back and his beast went crazy. Thomas caught the next kick and pulled her toward him, holding her boot secure in one hand and tilting her leg higher, stretching its length.

She didn’t make the mistake of leaning backward and giving up her balance. She pushed her foot at him, leveraging as much strength as she could. Before she could jerk loose, he had her boot off.

Her nails were painted red. She wiggled her foot and flexed her toes. His cat pounced at the new toy and nipped her big toe, then licked. Her foot jerked in his hand and she struggled like crazy trying to get free. It was too late. He’d already had a taste.

“What the fuck are you doing?” she demanded and grabbed his head, looking for hair to pull. When she found no purchase there, she grabbed his shoulders, her nails biting deep.

He licked the side of her foot.

“I sweat in my boots, you moron. Turn me loose, that’s gross.”

“No it isn’t.” He purred his assurance and nibbled his way up the arch of her foot. “I like the taste of you.”

Read for Free with Kindle Unlimited

Hugs all around, everyone! 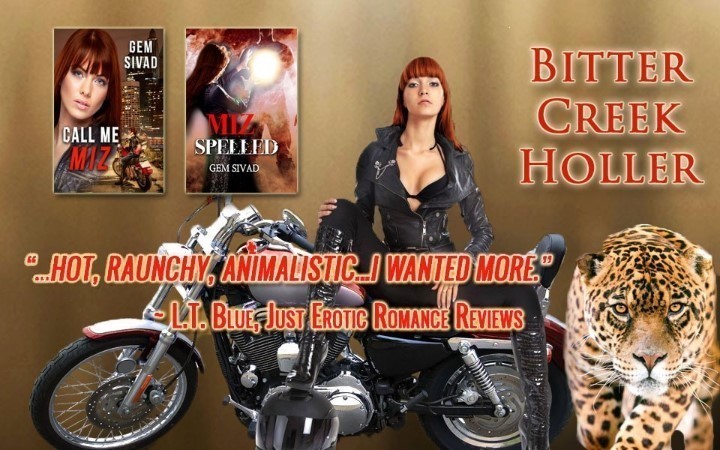