Hello everyone.  Welcome to Snippet Sunday and Weekend Writing Warriors. I am continuing with my boys-to-men story today. One question seemed to crop up more than any other. Why are they going to see a witch? My answer—because they’re kids and kids do stupid things. The final line from last week: With great care, Sam turned his head to face Charlie, arching his brow in silent question. Lozen? 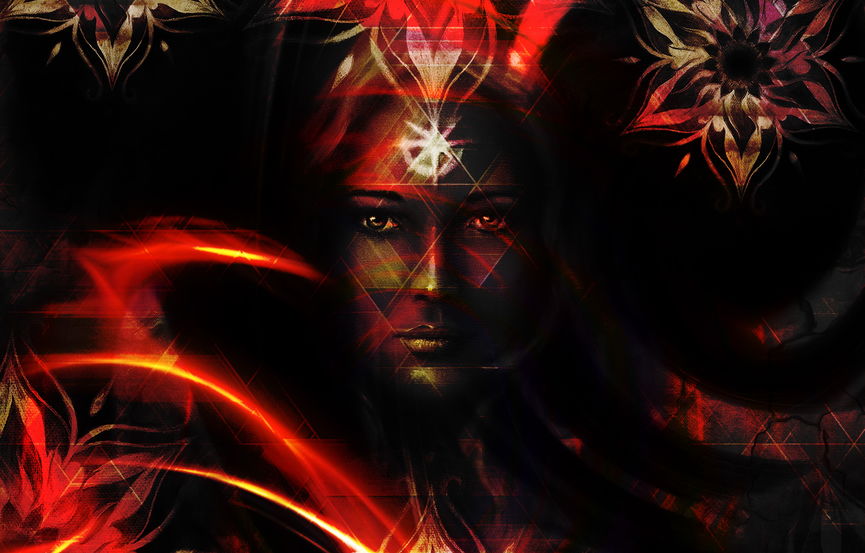 Sam watched Charlie nod, confirming that the center of all eyes was the legendary seer. Regardless of the figure’s male-like appearance, they were gazing at Victorio’s sister, said to be a witch, healer, and spiritual guide for her people. His cousin claimed Lozen was a woman of magic. The hair on the back of Sam’s neck stirred at the idea.

He didn’t know if he believed in God or magic, but if the McCallisters lived through the night, he’d agree that some kind of divine intervention must be at work. Even as the ground heat seeped through the barrier of his clothes, chill bumps skated up and down his spine.

Repressing a shudder, he thought fleetingly that he saw a white owl circling above the flames. When he focused, he realized it was only smoke twining into the shape.

Nevertheless, when the Indian priestess leaned over the blaze and waved a huge feather across the fire, Sam wondered if she’d plucked her mystic tool from the phantom bird circling above.

Using the pristine white feather, she fanned the glowing embers into flames and sent new gusts of smoke drifting upward. Threads of white and gray twisted into more strange shapes, each eerily clear to him against the backdrop of the midnight sky. Sam was as mesmerized as the Indians.

As one of the chiefs leaned close to hear her words, Sam teetered precariously on the edge of the cliff and strained to hear too. Charlie hadn’t said why he’d been determined to see the tribal mystic, but once Sam had heard his plans, he’d known he had to come along.

Next to Sam, Rob lay flat on his belly, disapproval making him rigid and tense. He’d argued against the foray into forbidden lands and joined them only after he’d been unable to dissuade his brother from the intended trespass.

Sam lost interest in anything but the drama unfolding below, enthralled by the sight of the Apache woman commanding the attention of all the warriors. His gaze was so intent he missed the stealthy approach of the Indian braves slipping soundlessly through the night. 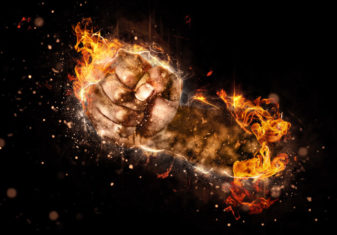