Hello everyone. On Ground Hog Day, the wood-chuck in our neighborhood could not have seen his shadow because it was raining, then sleeting, then snowing all day and not once did the sun peep out. So… spring, right?

Today, I’m sharing another snippet from my boys-to-men story I’m calling (for now) Wild Boys . At the end of the snippet I’ve placed the concept pic of an adult Charlie Wolf, as he is the hero in the full length western historical romance titled Wolf’s Tender. (Available now). 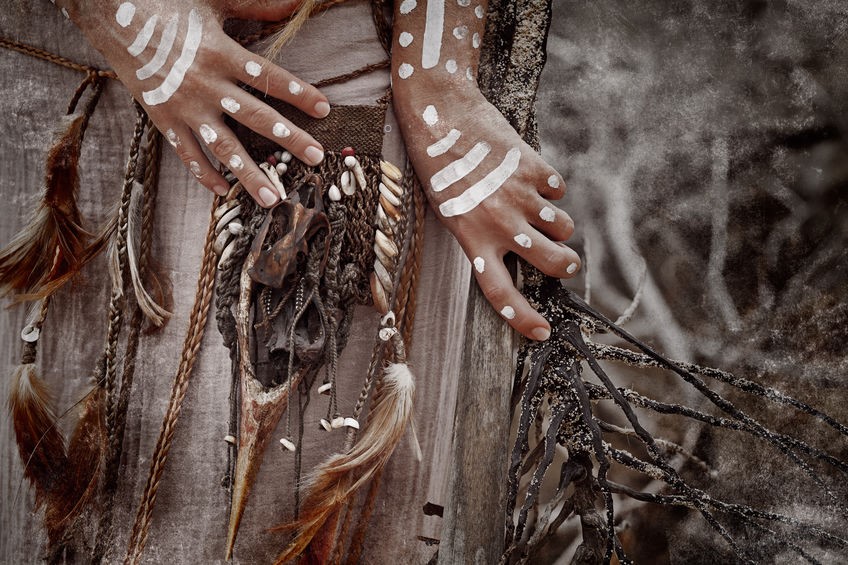 “Release them,” Lozen ordered. The braves stepped away leaving the McCallisters to face her alone. Up close, the priestess looked like a grim-faced warrior. Though Apaches surrounded the boys, the painted braves wearing war-bonnets were less frightening to Charlie Wolf than their seer.

Her form wavered as he gazed at her, reforming into a comely woman and becoming almost transparent, before drifting toward Charlie. Then, adding confusion to his already chaotic senses, the sturdy flesh and blood figure reappeared standing before him.

“Shunkaha, Son of Gray Wolf, why do you come here?”

Charlie remained stoic on the outside; but inside, he flinched as Lozen’s question thundered in his ears. The witch had never met him and shouldn’t know his identity.

“I’ve come to barter for a woman,” he answered trying to appear relaxed.

It seemed a good answer, easier than trying to explain to the seer that he’d hoped seeing the great Lozen would help him make sense of his divided life. Now that he actually stood before her, nothing came from him but his half-recognized longing for a woman of his own.

No doubt their Apache interrogator would interpret his need as a weakness or consider his reason a lie. On the other hand, Charlie Wolf did want a woman and planned on taking a Kiowa wife as soon as he acquired enough Indian ponies for a trade.

Releasing a rich, husky sound that floated through the night, the witch laughed, inviting the men of four tribes to share her mirth at Charlie’s excuse for spying on her.

“You brought white eyes to our sacred place. Why should I not kill you where you stand?”

“I brought blood of my blood to bride hunt with me,” he answered. In retrospect, it didn’t seem like such a good idea. His foolish attempt to blend his two worlds might have gotten his cousins killed.

“Gray Wolf set his feet on the path to your destiny when he took the white woman from her tribe. There will be no Apache wife for their son.”

Charlie Wolf showed the witch no emotion. Nevertheless, her soft-spoken words resounded around the campfire, an edict among the people of four nations. If they survived tonight, Charlie figured his bride hunting had been curtailed before it got a good start. 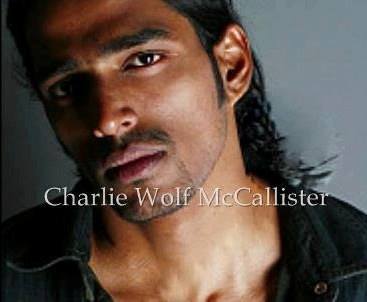 Thanks for stopping by. Leave a comment if you have time.

Feedback is oxygen for authors.

Hello everyone. I’m continuing my MacCallister boys-to-men story in my blog today. Previous last line: “…he missed the stealthy approach of the Indian braves slipping soundlessly through the night.” 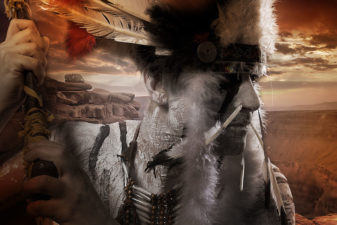 Charlie didn’t realize they’d been found until a brave jerked him to his feet and another had Rob secured. A third Arapaho warrior straddled Sam, holding a knife at his throat, as he fisted a handful of hair.

“This will look fine hanging in my lodge,” the Indian crowed as he jerked on Sam’s blond mane.

“Black Hawk, cease.” The guttural rebuke came from the brave holding Charlie. “Lozen wants these watchers brought to her alive.”

“Apache brothers, we’ve come to parlay,” Charlie answered in Kiowa, greeting the Indians as kin and ignoring the precarious fix the McCallisters were in.

Rob had tensed up for a fight, but Sam, pinned on the ground with a knife at his throat, grinned. “Sharp blade you got there, Black Hawk. Maybe we can make a trade,” the kid muttered in Apache as good as Charlie Wolf’s.

The only answer to Sam’s overture was a trickle of blood running down his neck. The brave holding him, abruptly stood and jerked his captive to his feet.

Evidently Black Hawk was intent on being first with his prize and holding onto Sam, muscled his way to the front of their line. Though Robert looked as docile as a sheep going to slaughter, Charlie understood his cousin was controlling his inclination to lash out at the Apache shoving him.

Every step he took on their way into the gathering, Charlie Wolf felt the call of death. This was not what he’d intended. He’d just wanted to see his father’s people up close in parlay again. The fact that he’d dragged his white cousins along now seemed momentously stupid.

None of them had a chance to make a move before they were pushed in front of the witch woman. During this moment of utter stillness, the night and sounds had receded, leaving only them, the flickering flames, and Lozen.

Charlie swayed on his feet, the pounding of his heart steadying to match the low throb of sound at the periphery of his senses. Funny, he hadn’t heard the drum from the cliff above, but now the pulsing beat smothered his clamoring thoughts. Boom…boom…boom… 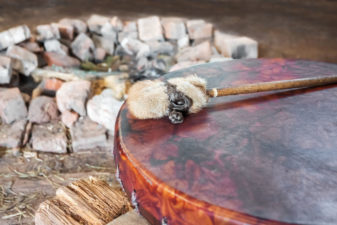 Thanks for stopping by. Have a great week!