Hi everyone. Welcome to Snippet Sunday and Weekend Writing Warriors. For all those who have stopped by in the last couple of weeks, thank you so much for your comments and feedback. With your help, I’ll continue to meander along in the 19th century, looking for a title as I decide where this story ends.

A cold wind swept from the canyon below, brushing icy fingers over their skin, reminding them why they were here.

“Up ahead is the bluff that overlooks the gathering place,” Charlie said. “My father called it Cañón de las Almas, Canyon of Souls.”

A wave of excitement surged through Sam as he followed his cousin up the trail. Though it was Charlie’s witch woman they’d travelled all day to see, it was this place itself that pulled at Sam. He wanted to explore the rocks, crevices, and canyon.

When Charlie and Rob led their mounts to a copse of scrub pines and secured them, Sam removed his tack and stashed saddle and bridle behind a rock before setting his animal free.

Rob frowned at him. “I hope to hell we don’t have to ride out of here fast.”

Sam grinned. “He’ll come when I call him. I don’t need the tack if push comes to shove.”

“Push and shove being a tribe of pissed-off Apaches chasing us down,” Rob muttered.

“No talk from here on.” His cousin’s murmur was barely a whisper, but the command shut them both up.

Sam inhaled. A hint of burning sage drifted in the air. He tapped his nose, mouthing the word smoke. Rob nodded.

Charlie crouched low and then dropped to his stomach, belly crawling to the edge of the cliff. Sam and his brother followed their cousin. Once all three lay side-by-side, they peered down at the Apache camp.

From their vantage point, Sam recognized the markings that distinguished the braves in the clearing below as Mescaleros, Arapaho, Chiricahua, and Kiowa. He counted at least four war chiefs and estimated that there were over a hundred Apache braves attending the powwow.

The person inside the circle appeared to be a warrior. Sam stared down at the stocky figure, trying to decide if it was a she, and the reason they’d come to spy. With great care, he turned his head to face Charlie, arching his brow in silent question. Lozen? 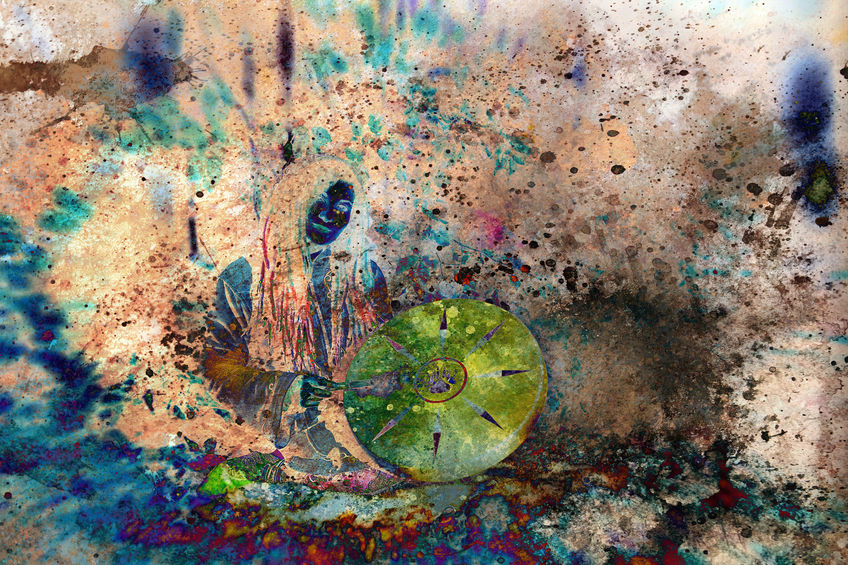 Thanks for stopping by, everyone!

Hi everyone. I’m back blogging and re-discovering the fun. Last week I opened the new year with a snippet from a boys-to-men adventure story I’m writing, currently tagged with the McCallister 1866 identifier.  I don’t have a title yet and haven’t decided where this story ends. Yes, I’m exploring, just like my characters. *cheeky grin*  This week I’m continuing last week’s lines. 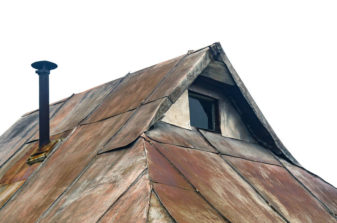 Charlie’s Kiowa side prevailed, guarding the kid as he gathered cards he’d laid out in poker hands on the attic floor, shoving them in his pocket before returning to the window.

“Pretty rough exit, Sam,” he warned his cousin, pointing at the jagged nail heads left in the wood.

The younger boy nodded, laid his shirt across the ragged sill, then twisted until he levered his lanky frame through the opening.

Once the youngest McCallister was freed, Charlie led the way off the roof, stopping first by the porch for Sam to drink deep from the canteen and wet his shirt in the rain barrel. Then they tracked shadows through the ranch yard to join Rob behind the barn. They all understood if the old man heard any ruckus outside, he’d blast his shotgun into the darkness and hope he killed whatever he couldn’t see.

“Well let it come then,” Sam snarled, giving into the hatred gnawing at all their bones.

Charlie figured his own expression was just as bleak as Rob and Sam’s as they all contemplated killing their grandfather, Jonas McCallister.

“At least there’s no broken bones,” Sam said grinning and pulling on his wet shirt.

“—this time,” Rob muttered after inspecting his brother.

As Charlie watched, Sam rubbed the white patch of hair on the forehead of his horse affectionately, his anger noticeably draining away. Of course, it wasn’t the first time Sam had suffered the wrath of Jonas and no doubt it wouldn’t be the last. As Charlie well knew, living through each experience was the challenge.

“Present company and a deck of cards excluded, you’re my best buddy, aren’t ya, horse,” Sam crooned, ignoring his stirrup to swing into the saddle in one lithe move.

Relieved there was no permanent damage, Charlie motioned Rob to mount up and the cousins walked their rides single file from the area, making an effort to be quiet.

“What now?” Robert asked after they were far enough from the ranch buildings to speak out loud.

“I’m going to see a witch. Thought you two might like to tag along.” Charlie’s answer changed the mood, sparking a hoot and a “hell yeah,” from Sam.

“And where would this tag-along take us?” Charlie could hear Rob’s ever present caution in his question.

“The Territory,” Charlie answered, knowing that sixteen-year-old Rob didn’t fret about his own hide but saw it as his job to keep fifteen-year-old Sam from harm. Being seventeen summers, himself, Charlie understood as their elder, it was his responsibility to keep both cousins safe.