Sam and The Ancients

Hi everyone. I’m sorry I missed last weekend but decided to visit my daughter in Pittsburgh on Valentine’s Day.  When I returned home, I no sooner wrote the ending to  Wild Boys than I started working on a follow-up, this  time featuring Sam as he revisits the Canyon of Souls. I  don’t have a marketing plan yet and if anyone has experience or advice in publishing short stories, please share.  I’m considering using Wild Boys as the series title with a description of each vignette as the story title, i.e.

Charlie Wolf and the Seer

This will be the last snippet I share from this work and next week will begin sharing from Nell, a full length novel I’m working in. 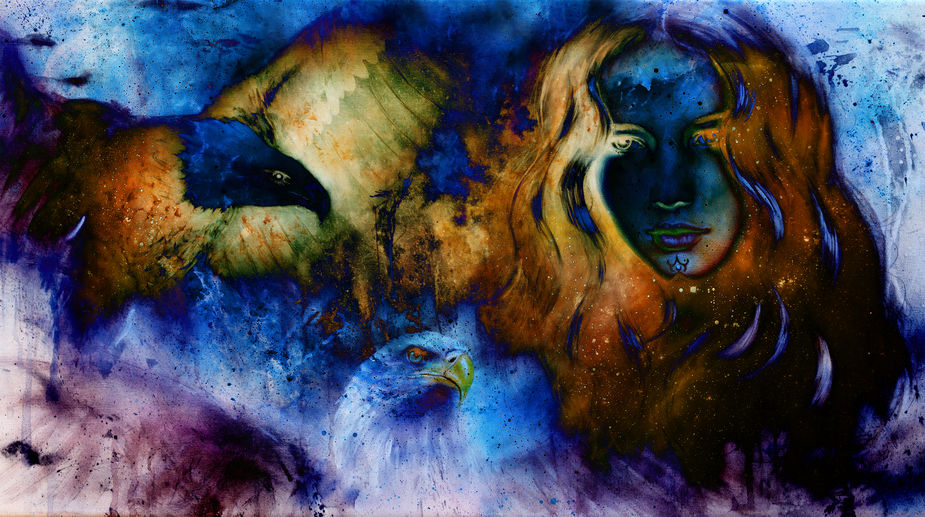 Lozen’s spirit guide had sent her to this gathering place of the Ancients. As directed, she’d drawn together the leaders of four Apache nations to name a guardian for the sacred cave hidden inside the sandstone cliff.

But the ritual had barely begun when she’d detected the presence of the spies. Gray Wolf’s son she knew by story. He’d ridden with his father at the Sand Creek massacre and fought to rescue the Indians under attack. She had no quarrel with the Kiowa half-blood though she’d brought him and the other two striplings to the Indian meeting, expecting to anoint the sacred place with their blood.

She moved from the son of Gray Wolf to the next boy in line. When she met the blond youth’s gaze, Lozen’s lips curled in a half smile. She admired the sculpted features of the halfling not yet a man, expecting to find fear lurking within when she probed his mind. Instead, she found violence. Before he could strike, she dusted the fire with powder, sending new tendrils of smoke twining around him, binding his will…and hers as well.

Ayeeee…… Lozen shook her head to clear her sight, startled by the old soul peering at her through the eyes of the white boy. The smoke tendrils coalesced into one, then two, then many faces hovering protectively over his shoulder.

The seer didn’t like what she saw. She wanted the caves to be guarded by an Apache warrior. The chosen one was a pale faced boy. She pulled her knife, enraged by the idea of entrusting the young viper with this place of dreams.

But she couldn’t strike.  What she intended as a blood sacrifice, gazed from old eyes, judging her instead. The will of the Ancients forbade it, fusing two futures, the cave’s secrets, and the boy’s destiny, into one.

“And you?” Her question snarled from her, almost a hiss as her anger spilled over the clearing, infecting the other warriors. “Did you also come for a woman?”

“Heard you were magic.” He spoke in English, his speech slurred as he pointed at the tendrils weaving in front of him as if he saw what she saw and that explained everything.

Lozen’s hostility melted when he smiled wryly and paid her homage in her native tongue. “Thought you might be able to make me smart as the wolf,” he motioned at Gray Wolf’s son, “or pure of spirit,” he nodded at the young warrior with red hair.

Lozen clutched the white boy’s chin and locked gazes with him as the Ancients swirled in the air above, favoring him with their presence. Behind them, the drumbeat grew louder, echoing off the canyon walls as a gust of wind sent sparks skittering into the air. 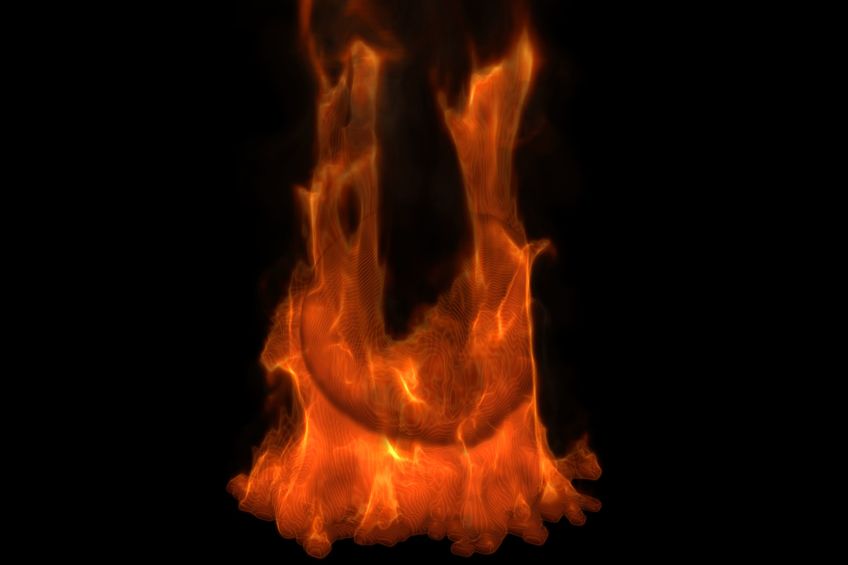